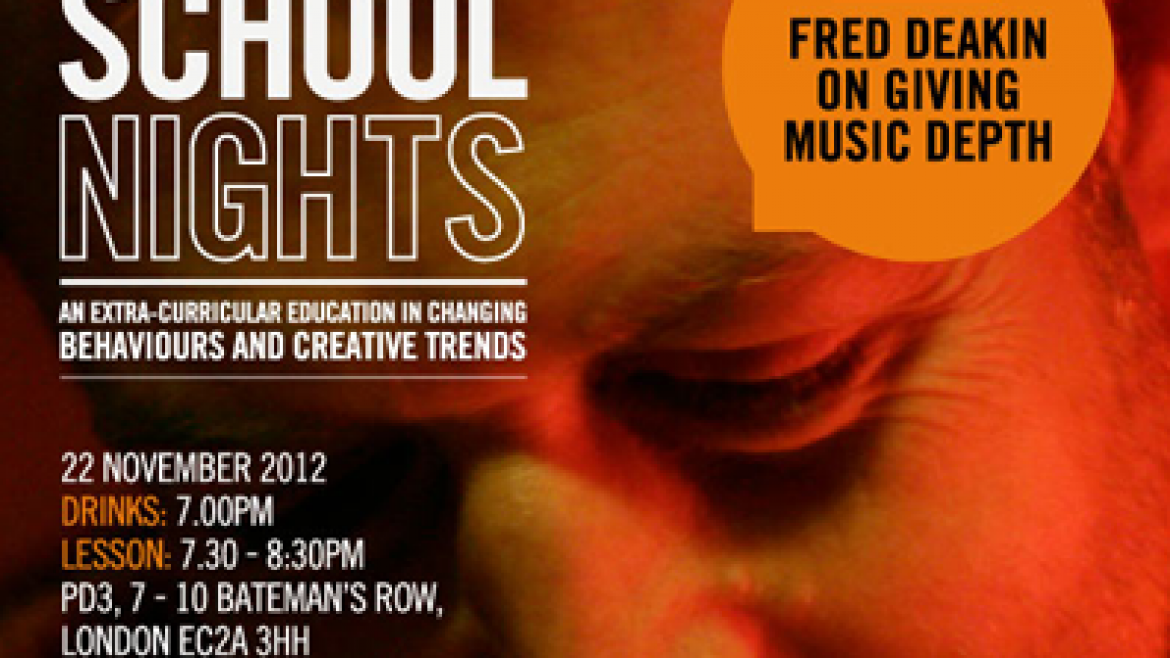 I recently did a talk for London agency PD3 on giving post-digital music depth. Thanks to Tully, Cat and all the excellent PD3 folks for having me. 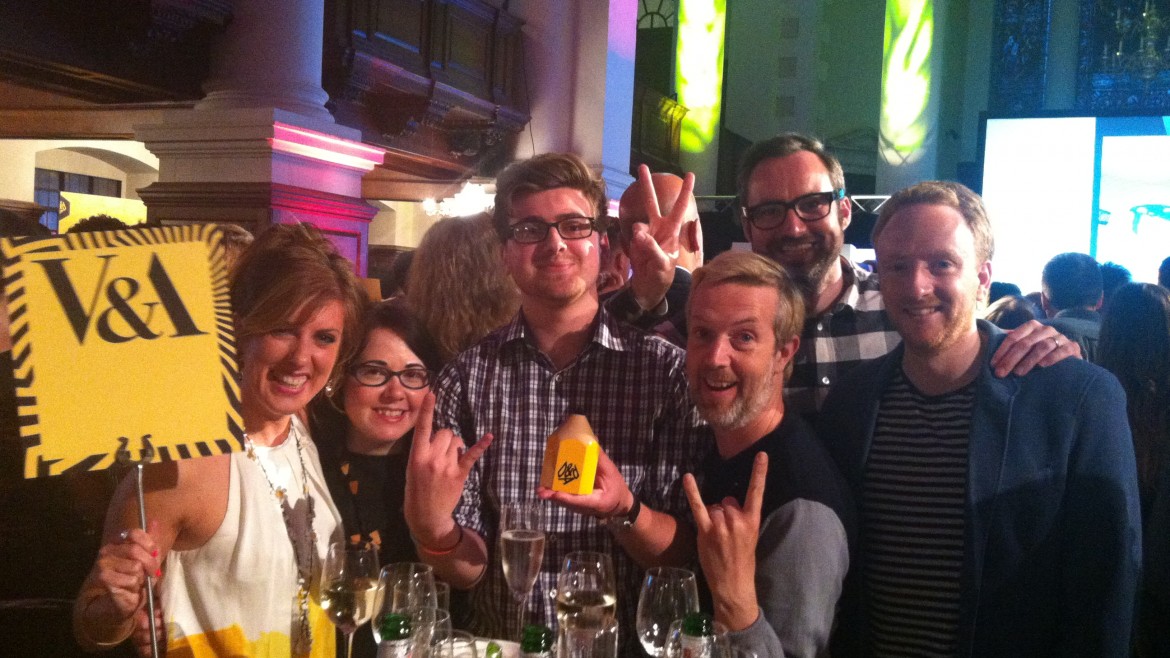 So I was graphic design Foreman at D&AD New Blood this year and here I am with Student of The Year (ie the best of the whole damn lot in every category) Chris Algar alongside fellow judges Louise Sloper, Leanne Manfredi, Dom Bailey and Alex Lampe.

At this point Chris had only won his first pencil of the night: he was already gob-smacked and when it was announced that he was also the (joint) overall winner he turned to us in shock and said “do I go back up?” On returning we made him do the Madonna pose with his two pencils. No photograph unfortunately.